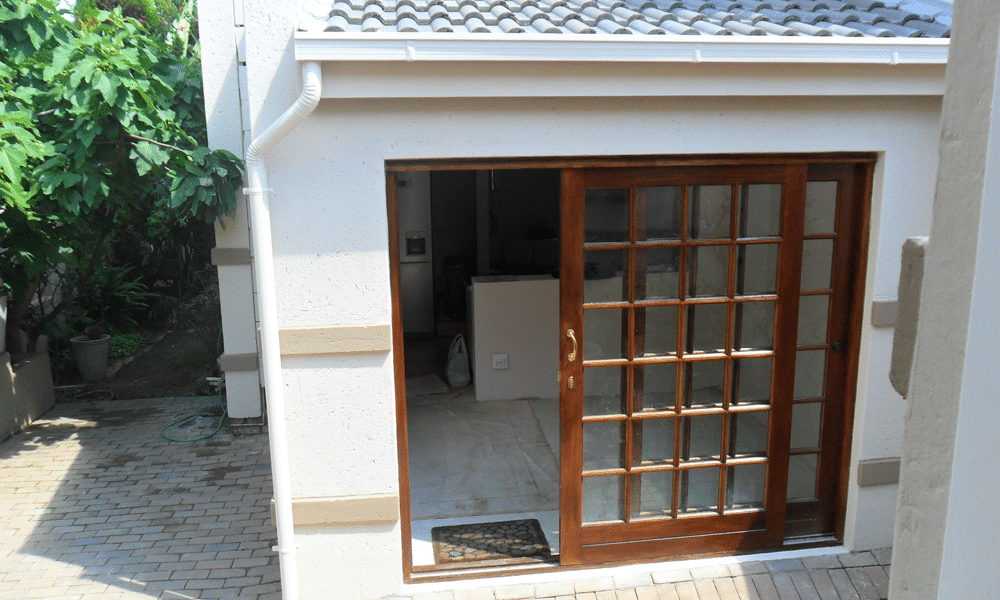 Wanting to expand upon and redesign the kitchen area, this client was looking for a kitchen extension that would provide more space, but would also work well with the rest of the house, keeping in the tone with the style of the home.  This client, therefore, contacted European Carpenter, who completed the entire kitchen extension in only 4 weeks and to the highest standard.

This home renovation project was completed entirely by European Carpenter and their highly skilled team. Having all of these skills under one roof enabled this kitchen extension to be completed in a timely manner and without any problems. Moreover, it enabled the client to bring their dream kitchen redesign into reality.

To create the stunning kitchen extension this client had envisioned, European Carpenter began by laying the foundations, including a concrete flooring, before proceeding to the brick work, in which all the walls were built. Starting to look more like a kitchen extension now, the wooden sliding doors and matching window were installed, both of which suited the style of the home perfectly and matched the existing windows and doors. Once this was completed, it came time to weather proof the home building work by installing a new roof, again one that matched the style of the house to give the appearance that the kitchen extension was always there and not something that was added later. With this completed, the next process was the aesthetics, which included plastering the walls, tiling the floor and installing a ceiling, in addition to painting both internally and externally.

The dream this client had of a bigger kitchen, was not only made a reality, but it was better than the client had ever hoped for. 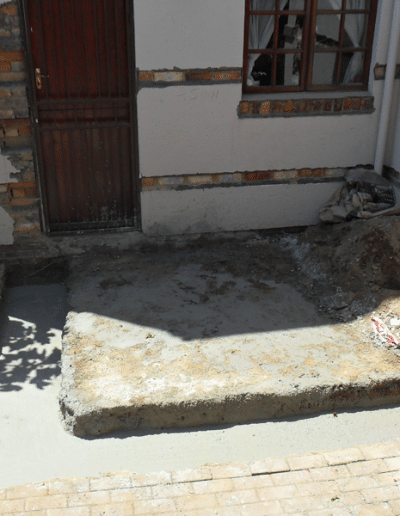 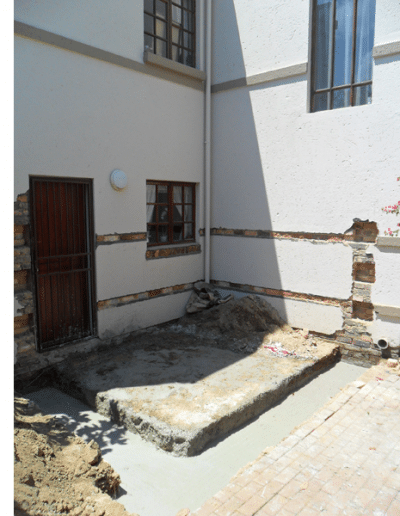 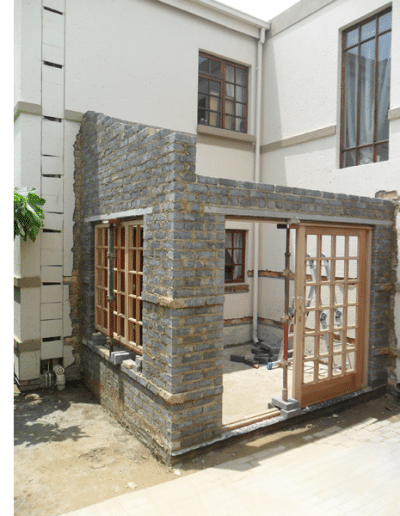 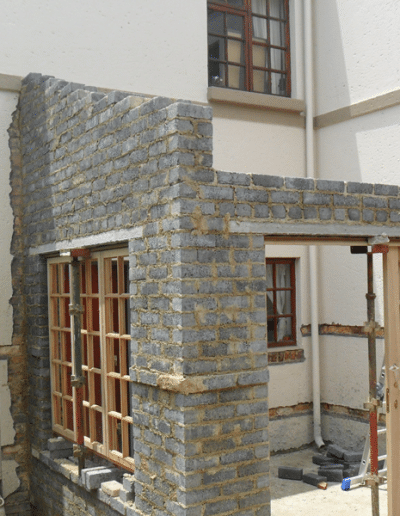 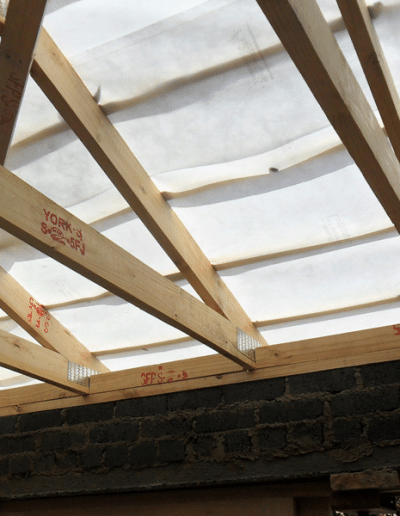 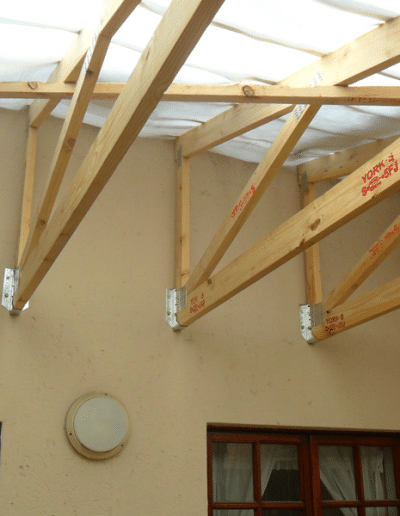 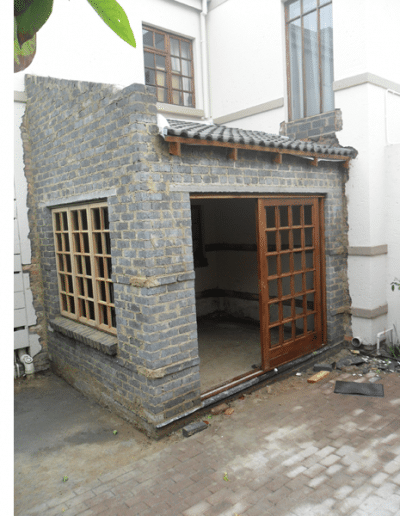 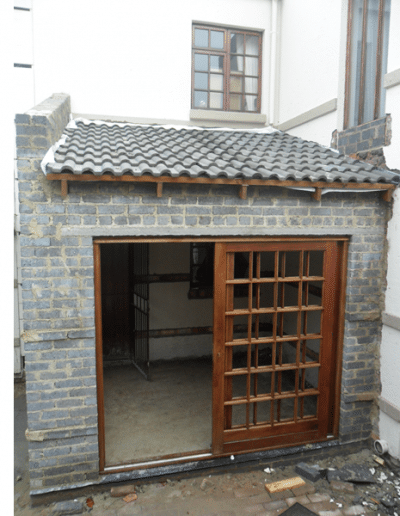 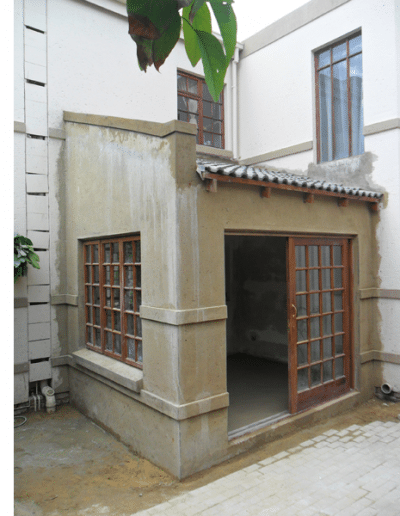 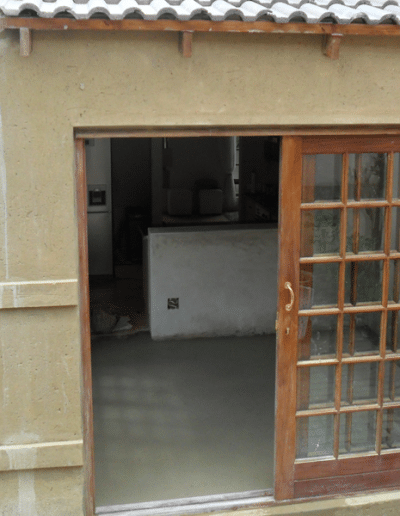 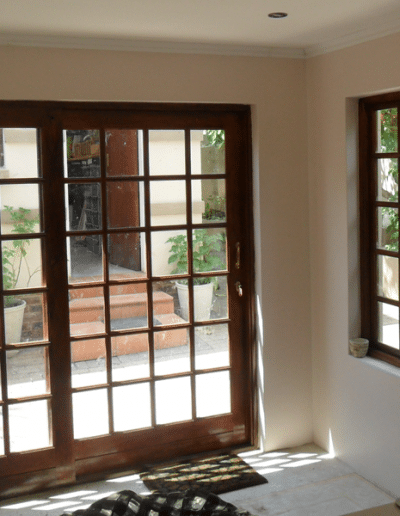 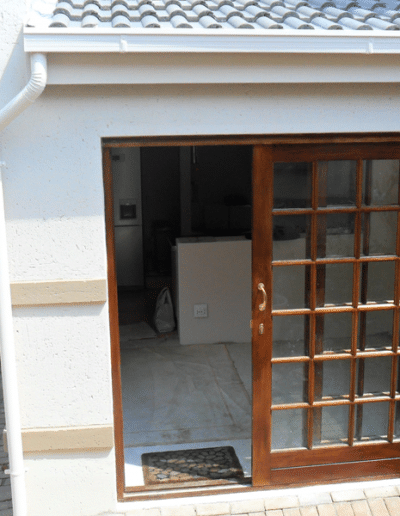 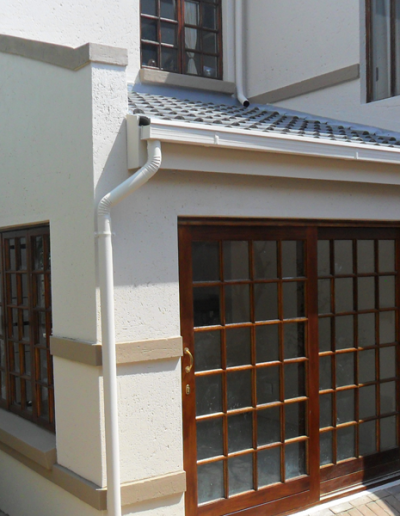 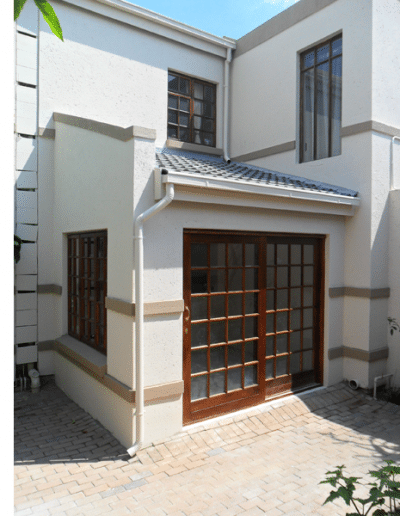 This website uses cookies to improve your experience while you navigate through the website. Out of these, the cookies that are categorized as necessary are stored on your browser as they are essential for the working of basic functionalities of the website. We also use third-party cookies that help us analyze and understand how you use this website. These cookies will be stored in your browser only with your consent. You also have the option to opt-out of these cookies. But opting out of some of these cookies may affect your browsing experience.
Necessary Always Enabled
Necessary cookies are absolutely essential for the website to function properly. This category only includes cookies that ensures basic functionalities and security features of the website. These cookies do not store any personal information.
Non-necessary
Any cookies that may not be particularly necessary for the website to function and is used specifically to collect user personal data via analytics, ads, other embedded contents are termed as non-necessary cookies. It is mandatory to procure user consent prior to running these cookies on your website.
SAVE & ACCEPT
Open chat
Powered by
Good day,
Please message us your enquiry and our team member will be in touch shortly, between the hours of 8.00 to 18.00 Monday to Friday, and 9.00 to 13.00 on Saturdays.